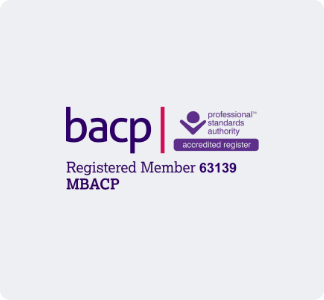 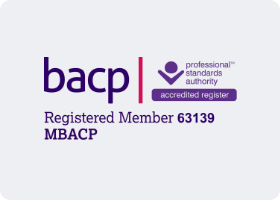 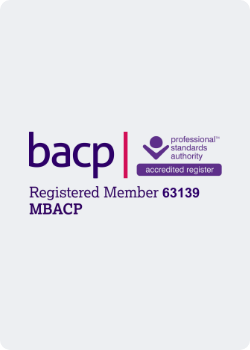 In 1978 the headquarters was moved from London to Rugby, courtesy of the National Marriage Guidance Council which provided free accommodation to help the association establish itself.

BACP is the largest and broadest body within the sector. Through its work, BACP ensures that it meets its remit of public protection, whilst also developing and informing its members. Its work with large and small organisations within the sector ranges from advising schools on how to set up a counselling service, assisting the NHS on service provision, working with voluntary agencies, and supporting independent practitioners. BACP participates in the development of counselling and psychotherapy at an international level.

The quality of response that BACP is able to offer, has led the Association to being the prime partner in projects with national and local organisations, bodies and groups.